Clayhut is a marriage of our last names. 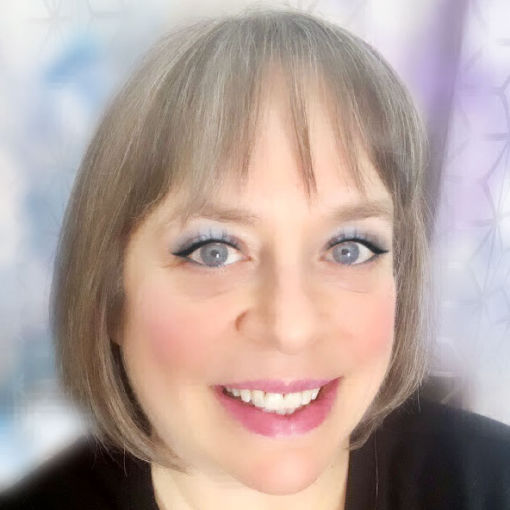 Steve is an ancient Earth Seed soul with prior lives in Andromeda and the angelic realm. His 250,000 earthly incarnations include every type of lifeform including crystal, tree, animal and even gnome. Many of his human lives were spent as a shaman/ healer/ physician, thus enabling him to heal the energy fields of people and animals.

Kim’s is a 5D Pleiadian Blue Ray starseed who came to Earth in answer to Gaia’s call for help. She is a Mission Specialist who successfully completed three circuits of the multiverse, and now assists others in their ascension. Kim is aided by her higher selves, including Christos, an angelic architect of the universe, and a 9D blue star.

Throughout his life, Steve was told by many people that he had great energy, and that his hands could naturally take away other people's pain. Despite these affirmations, Steve did not realize his healing gifts until he had a spiritual vision from his totem. One winter's night, Steve dreamed of eagles who asked for his help in rebuilding their nest that had been destroyed by heavy snow. When he awoke, Steve discovered his plum tree lay broken; another victim of winter's punishing snow. He cut her branches, loaded them in his trunk, and headed to work in northern New Brunswick. Following the eagles' instructions from his dream, Steve pulled off the road, grabbed the bundle of branches and trekked into the woods to a clearing where the nest lay broken. Steve left the branches as an offering to the great birds. In the ensuing weeks, the eagles busily constructed their new home with the plum tree branches. On subsequent nights, as Steve drove past the nest, the eagles would stop to watch him intently, telepathically expressing their thanks. The eagles revisited Steve in a subsequent dream to tell him they chose him, and that he was to use his gifts to guide and heal others, animals and humans alike.

Kim was born 'awake'. Incredibly, her memories go all the way back to the womb. She's been in communication with angels since early childhood. Kim's nightly activities included sleepwalking, flying and lucid dreaming. Young Kim's deepest desire was to become a mermaid; instead, she fulfilled to her desire to help people by becoming a teacher. She later left the classroom, and began a personal healing journey, after her Kundalini Awakening. She met her spirit guide Crystal, a young Navajo woman, who took Kim by the hand and flew them into a clear quartz crystal. This was a gateway to the Portal of Light, a colourful cluster of musical stars that Kim's recognized as her brothers and sisters.

Kim later met another guide, a young boy named Emmanuel, who lived in a red rock canyon. He introduced himself in a dream. Kim then awoke to see him standing in front of her, laughing and playing peak-a-boo. Months later, she saw a magazine article about Sedona, Arizona's miraculous healing powers. It featured a photo of a red rock canyon identical to her dream, and another of a boy who resembled Emmanuel. Kim travelled to the land of her dreams where she visited mystical vortexes and found her soul's home on Earth.